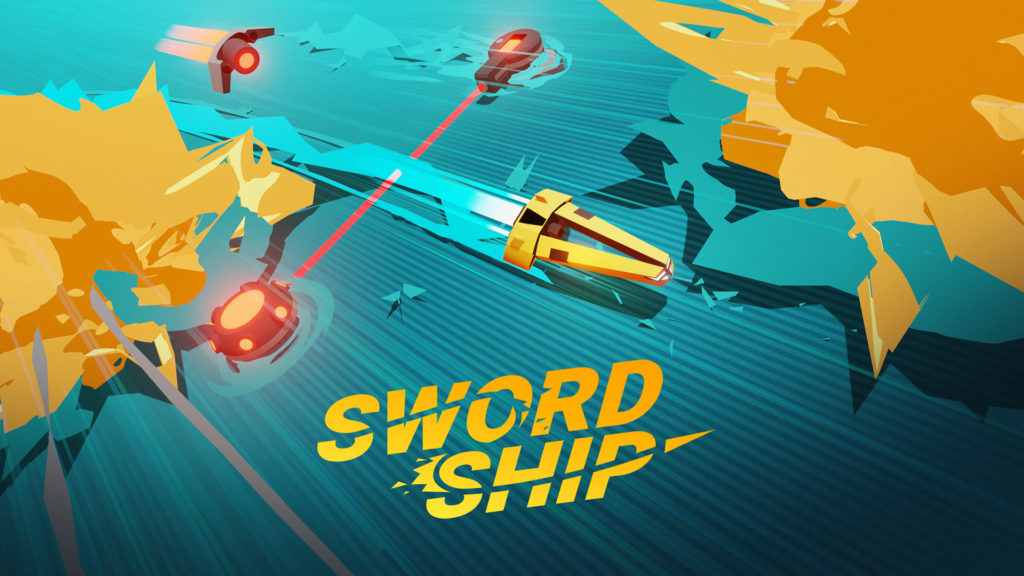 Swordship is a new game from the lovely folks at Digital Kingdom. Centered on a new concept, Swordship is a shoot ’em up that removes the shooting! Control the Swordship, a highly maneuverable speed boat, as you escape from enemies attacking you from every corner. With no weapons, you need to use the ship’s powerful movement abilities to dodge bullets and trick enemies into attacking each other.

As you progress through the game, you will unlock power boosting components that support varied ship customizations tailored to different play styles, making subsequent runs feel fresh. With slick visuals, tight gameplay and a thumping soundtrack, Swordship is a contemporary spin on the genre that looks forward while staying true to its arcade-y roots.

Look forward to a lot more about Swordship as it nears release in 2022 on PC and Console.